I'm all tied up

March 04, 2011  •  Leave a Comment
One of the perks of being in America especially San Francisco is that you get to meet a myriad of people. Fortunately, they too need photographs and that's where I come in. While some photographic requests are so sketchy (think catalogs for adult actors/masseuse) that even I had to think twice, there was one that I knew I had to jump on.

It was weeks before valentines day that the ad appeared on craigs, seeking a photographer for a boudoir style shoot with a little twist -- incorporating perhaps some fetish toys. Understandably, the photographs are going to be a gift for someone special.

To be honest, I was slightly worried that I couldn't deliver since I haven't had experience. Yet at the same time, it was exciting to be shooting a theme that few people could have and want to. We spent many days corresponding over emails, trying to nail the specifics and logistics for the shoot. Eventually, it was decided that it would be taken at my apartment. I guess that was better for me, since I wouldn't have to transport all my gear, and I could get the lighting and set in order in advance.

She photographed beautifully. I might have made it a little too romantic, but I guess it was fitting for the occasion. 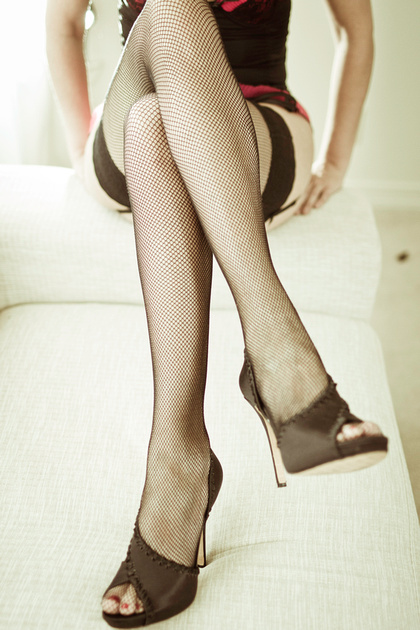 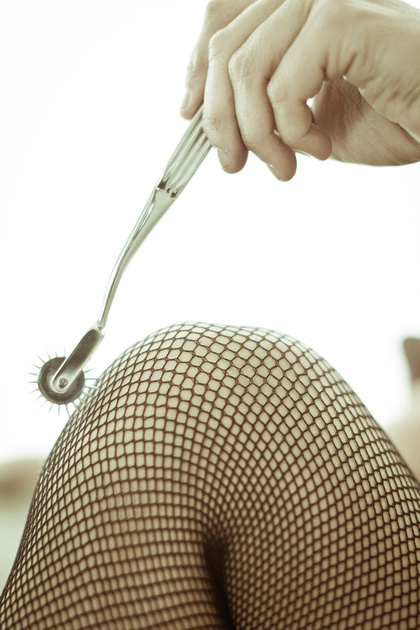 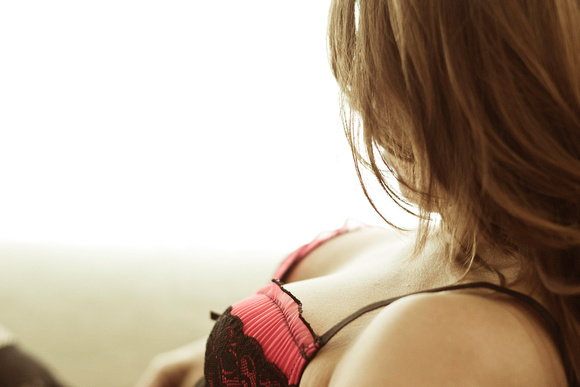 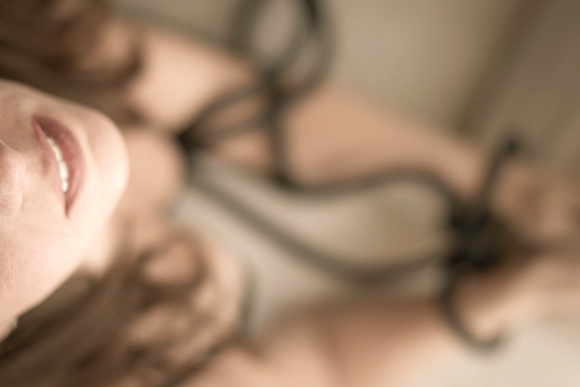